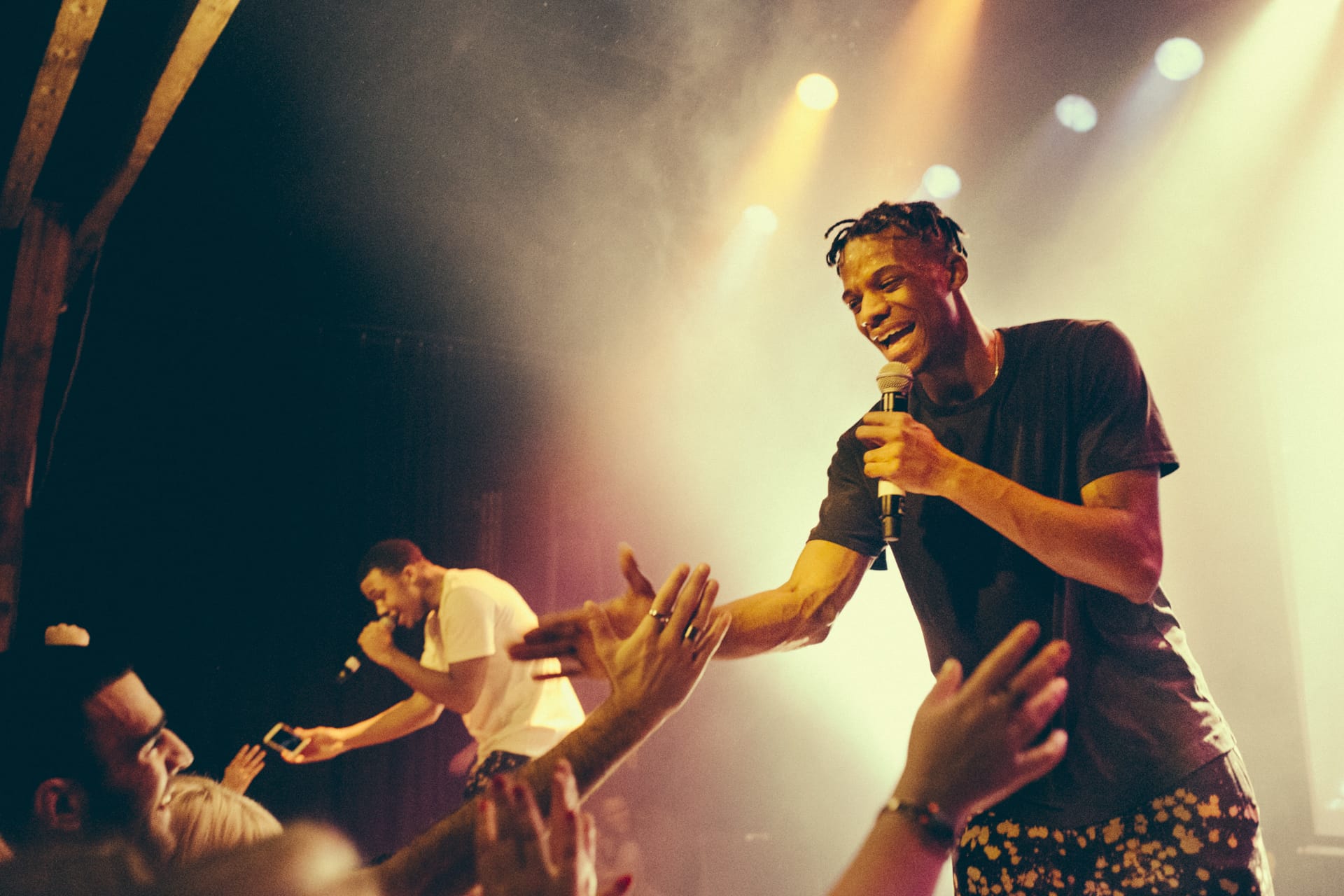 It was a dark and stormy night. Around Slicetown, more than 300 young people are getting ready to defy the weather gods.

SEE ALL THE PICTURES AT THE BOTTOM OF THE PAGE

What is it that can motivate and inspire the city’s youth to venture into the night when the sky at its wettest calls to stay inside and settle for Netflix and chill? Obviously, it would have to be something very special. Or rather, someone very special. Certainly, it was not just any Saturday night, for this night the local street heroes Rosegold was throwing a concert at Godset.

They released their critically acclaimed debut album, Adventures in Odyssey last year, and have just released the two new singles “Gorillas” and “For You” prior to the show. Besides that, they have also been nominated for Soundvenues Future Prize, fully deserved.

The music exudes grimey trap, catchy tunes and warm rhythms, with a quality and nerve at international level. Masterly constructed and produced, the brothers have conducted a sound that can get even the flattest butt of the couch and we were invited to join the celebration.

With them on stage, Rosegold had both old and new acquaintances, including the feisty blonde Clara, who performed their stylish pop single “Liar”, which you may have heard played on P3.

The single “Gorillas” was performed together with Rockie Rose and now there are some brand new buns on the soup. The text in the number reveals that they are aware of their talent as musicians and are not shy of flexing it. A talent they have cultivated in the music collective Rose Music here in this city. The theme continues visually in the super sharp music video that is definitely worth a look.
The sound is tight and modern, with the distinctive character of the boys’ individual personality. 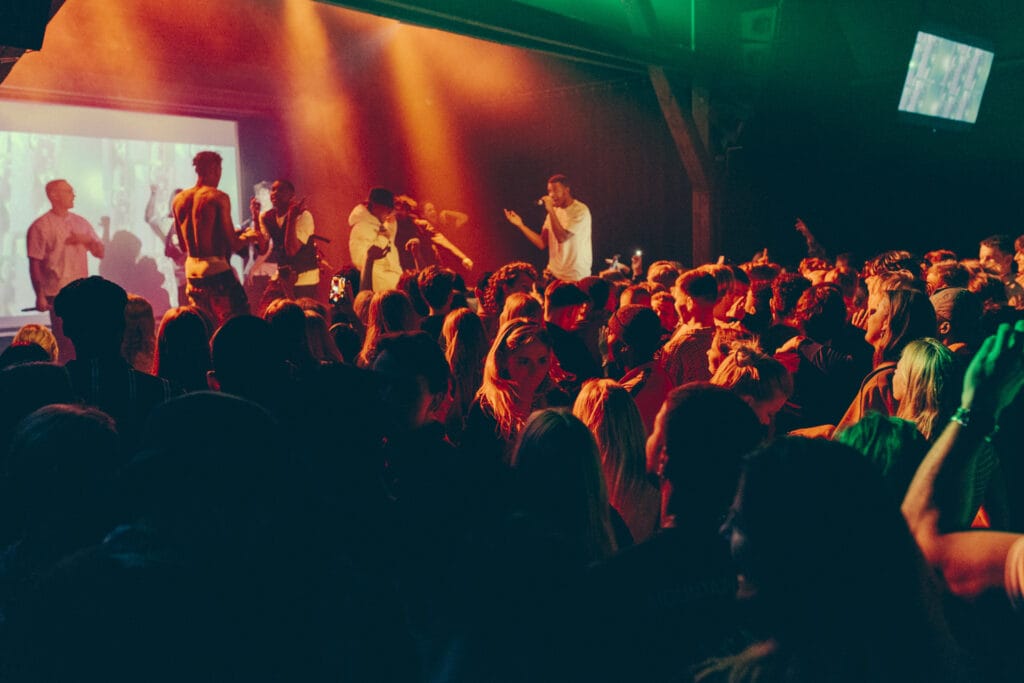 The evening went with the after-party at Pitstop, who came through with free admission for concert goers and happy hour, so people had a chance to pick up after having gone through the rain again. Fortunately, many had steadfastly resisted the storm and the mood was still high while the dark rooms were being filled with party people.

The mood now changed to a more intense club atmosphere, but certainly not less festive, as several different DJ’s and producers from the boys’ inner circle came and performed a set. The occasion was also used to promote the newly launched clothing brand calm, which Joshua and Raiden were wearing during the concert, and which can be purchased in the Harresø store in town, and online.

The night came to its end, and the rain continued undisturbed after a super awesome evening. Once again, Slicetown shows that it houses serious talents and a rich culture and nightlife.

9. April 2019
We use cookies on our website to give you the most relevant experience by remembering your preferences and repeat visits. By clicking “Accept All”, you consent to the use of ALL the cookies. However, you may visit "Cookie Settings" to provide a controlled consent.
Cookie SettingsAccept All
Manage consent