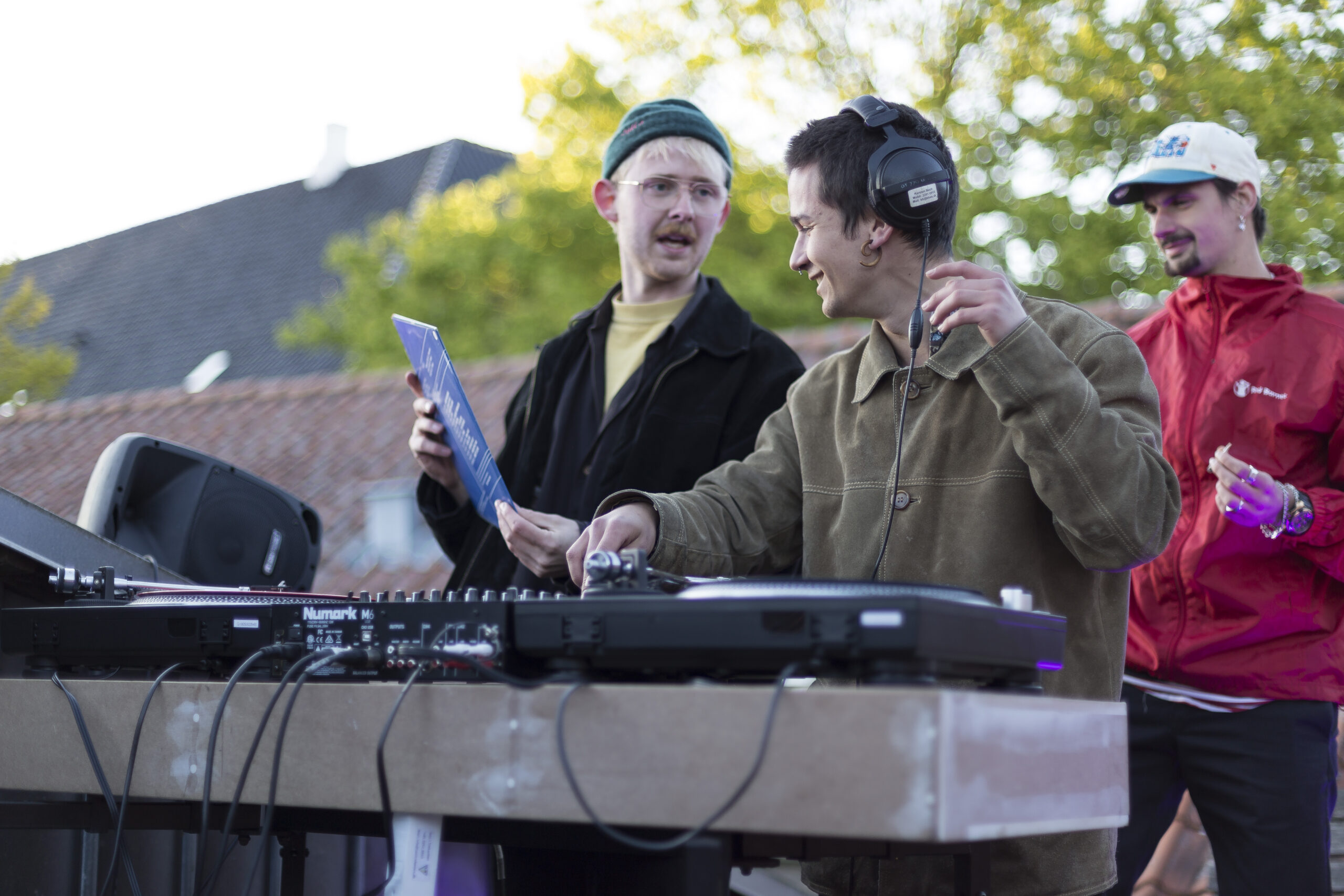 Folk Horror Festival Kolding 2020
Dark spirits rise from the furrows when Nightmare Culture and Nicolai Bio & Nicolai Scene open the doors for the first ever Folk Horror Festival on Danish soil.
Film, music, art, and litterature join forces for a total experience filled to the brim with the mystique, magic and folklore that the Folk Horror genre rests upon.
The whole event will take place at Nicolai, which is a group of beautifully restored old buildings converted into a Cultural Area.
Please note:
The tickets will be put on sale very soon.
Only a limited number of tickets available.
Live music:
LOS is a Drone/Roots project that has its roots in Nordic shamanism and tradition. LOS was created by the multi-instrumentalist Søren Sol.
LOS is not unlike bands like Wardruna and Heilung, but they do add their own unique sound and feeling to the genre.
LOS will be performing in the cinema.
Fire+ Ice were, together with bands such as Current 93, Death In June and Sol Invictus, among the bands that lay the foundation to the neofolk genre.
Fire + Ice is lead by occultist, rune magician and singer/songwriter Ian Read, and the music is a blend of acoustic folk ballads, industrial soundscapes and runic mysticism.
Fire+ Ice will perform in beautiful settings at the Nicolai Scene , which is famous for it’ s unique acoustics.
Nicolai Scene will for this event be specially decorated with artefacts from the strange and mystical world of folk horror.
Film-screening:
Blood On Satan’s Claw from 1971 is a cult classic and one of the films in the holy trinity of british folk horror alongside Witchfinder General (1968) and The Wicker Man (1973).
It is set in a village in rural England in the 18th century, where the youngsters are lured into a satanic cult which wreaks havoc in the little community.
Midsommar from 2019 is directed by Ari Aster (known for the critically acclaimed occult horror movie Hereditary (2018), who, with obvious inspiration from the aforementioned folk horror classics, depicts the experiences of a group of American teenagers as they are to celebrate the midsummer festival with a weird cult in the middle of nowhere in rural Sweden. Astor’s movie blends psychedelic drugs, rune magic, and weird rituals against the beautiful Swedish landscapes as the group’s experience becomes more and more unsettling.
Presentations:
“Folk Horror In Film – From Witchfinder General To Midsommar.”
By Peter Raagaard.
Peter Raagaard is MA in History and Danish from Roskilde University. He has lectured at the Universities of Tartu, Saint Petersburg and Reyjavik and published articles on Danish language and literature before an interest in cult and horror cinema led him start to writing articles on films in the online magazine 16:9 Film Magazine, where he has also introduced Folk Horror to a Danish audience with articles on Midsommar and the history and development of the genre.
“The Historic and Folkloristic Roots Of Folk Horror”
An Online presentation by Andy Paciorek.
Andy Paciorek is an author and illustrator and from the Folk Horror Revival group, which is a facebbok group dedicated to discussions and the promotion of folk horror.
Andy Paciorek finds his primary inspiration in folklore, horror and other such phenomena across the spectrum of the weird.
As an illustrator he has published and contributed with his illustrations to more than 30 publications, and has been involved in various productions for Channel 4 Television, Fortean Times magazine, Bizarre Magazine and Harper Collins Publishing.
Digital Art Presentation:
‘Entities: The Folkloric and Otherworldly Art of Andy Paciorek”
Andy Paciorek will also present a digital slideshow of his artworks, which will be accompanied by music inspired by Folk Horror.
“Runes”
By Ian Read
Apart from being front man of Fire + Ice Ian Read is one of the most renowned modern occultists, who was given the title of rune master in 1996 by the international organisation The Rune-Gild.
He will give a special presentation on runes and runic magic in historical, folkloric, and practical perspectives. This talk will give a rare insight into a mystical and esoteric practice.
The local microbrewery, Trolden Brewery, will host a free beer sample specially made for this occasion for those who has purchased tickets for the event on saturday.
Trolden Brewery will also be in charge of the beer sale at the concert with Fire+Ice.
For more details on the programme, practical info and more go to the official Folk Horror website:
https://nightmareculture.wixsite.com/folkhorror?fbclid=IwAR1xPUHBcMjFt3hVW8BqIzezgW332XJNdft1aKGyzJGVi74yav47Q_cpS5M
Relevant links:
www.folkhorrorrevival.com
www.theartofanypaciorek.com
http://www.16-9.dk/2020/06/britisk-folk-horror/?fbclid=IwAR0ijiuvYrFJL4sW3uFM15YXN6kuIFCNQ1C4YlWJ6VZYaOWEXjC02yeONVM
https://www.facebook.com/fireiceneofolk/

The festival is financially supported by Statens Kunstfond and Kolding Kommune.

Om Doctor Django And His Nurses